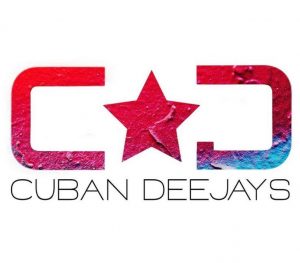 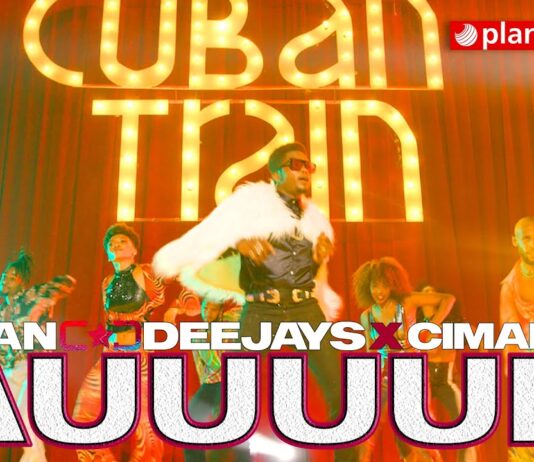 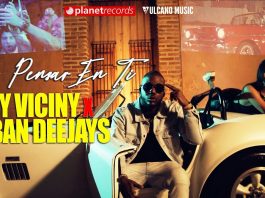 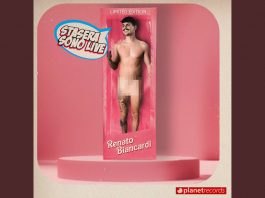 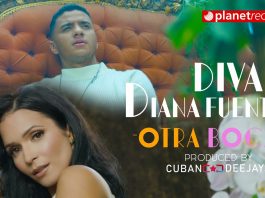 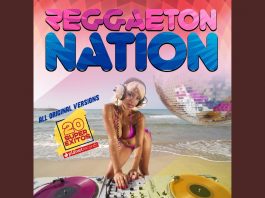 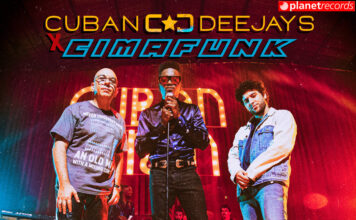 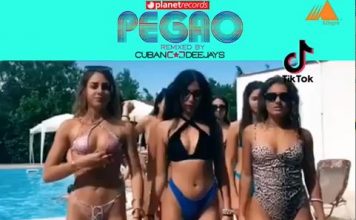 Cuban Deejays is a project of the Artistic and Record Producer Roberto Ferrante together with the Artistic Producer, Dj and Vocalist Felixsandro Bro, born to «revolutionize the sound of Cuban Music» and, more generally, the Latin Club sound. In a few months of activity Cuban Deejays reached the most important European Club Charts, as well as those of Cuba and Miami.
Cuban Deejays project is the first cuban recording artist formed by DJs/Producers, and the sound ranges from Reggaeton and Latin Urban to House and Dance Music.

Roberto Ferrante is a historic Italian Artistic Producer active since the 80s, who lives between Miami, Havana and Italy, which produced and launched big Italian and international Artists some of which have become part of the history of Italian music and Latin music.

Felixsandro Bro was born at La Habana Cuba, and is the youngest and most promising DJ/Producer of the New Cuba.